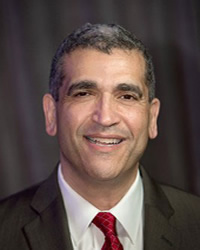 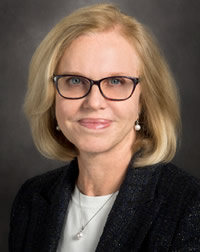 Ezzat Abouleish, M.D. was a true renaissance man, an artist, author, philosopher, scientist, and physician. He was also a wonderful husband, father, grandfather, and, more importantly, a great friend and colleague to all who knew him. He was a lifelong writer and philosopher, but it was after his retirement that Ezzat began his second career: art and calligraphy. 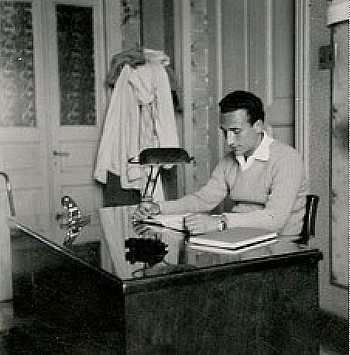 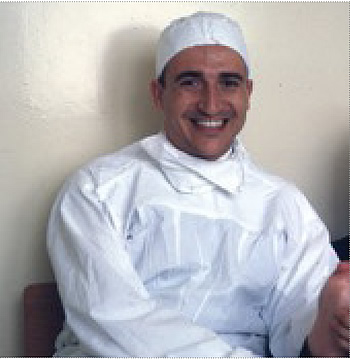 In 1968, Dr. Abouleish immigrated to the US to work at Case Western University (Cleveland, OH) for two years. In 1970, he joined the University of Pittsburgh Department of Anesthesiology as an Assistant Professor and became the director of Obstetric Anesthesia at Magee Women’s Hospital (Pittsburgh, PA). Dr. Abouleish was a pioneer in modern obstetrical anesthesia. In fact, he was the first to perform labor epidural analgesia at Magee by placing a labor epidural catheter on his wife for the birth of their third child.

He pioneered this technique, teaching not only his residents, but also his peers, and eventually became one of the first to introduce the combined spinal epidural (CSE) technique into clinical practice. Prior to labor epidural analgesia being the mainstay of labor analgesia, the most frequent anesthesia methods included obstetrician administered caudal blocks, sub-arachnoid blocks and intravenous sedation. Dr. Abouleish also performed the “double catheter technique” for women in labor, where caudal and epidural catheters were placed simultaneously. These catheters were subsequently activated according to the stage of labor, with the caudal catheter being used for the latter stage of labor and delivery of the infant. 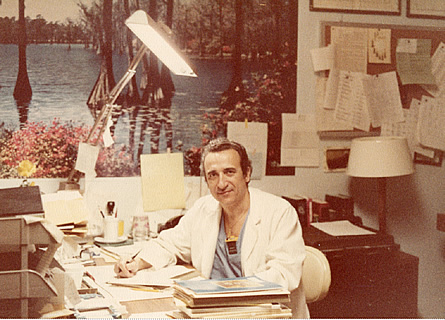 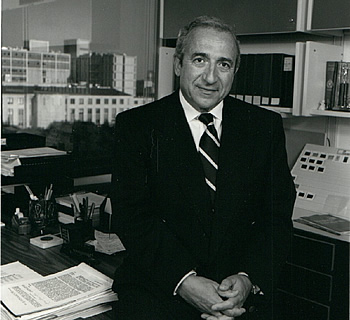 In 1974, Dr. Abouleish published his first book, Childbirth: A Joy – Not A Suffering. This book was aimed at providing every future mother with information about her options for obstetrical anesthesia. Remember this was decades before the internet and google searches! In 1977, Dr. Abouleish published one of the first textbooks on obstetrical anesthesia, entitled Pain Control in Obstetrics. Even more impressive is the fact that he personally authored 70% of the chapters and he developed illustrations with artists at Magee, which were among the first illustrations in the literature on obstetrical anesthesia. 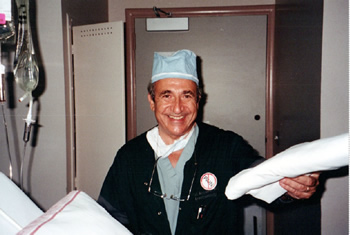 In 1982, Dr. Abouleish was actively recruited by Dr. Joseph Gabel, Chair of the Department of Anesthesiology at the University of Texas Medical School at Houston to join the Department of Anesthesiology as a Professor of Anesthesiology and Obstetrics and the Director of Obstetrical Anesthesia. According to Kathy Franz, Dr. Gabel’s administrative assistant at the time, recalls the day that Dr. Abouleish performed his interviews. As usual, they had an ‘over-the-top’ itinerary that couldn’t reasonably be accomplished on a good day, so much so, that every minute of available time was crammed full with interviews and “over the top” meals, but no breaks.

As Ms. Franz was escorting Dr. Abouleish to his meeting with the CEO of Hermann Hospital, located in a very distant corner of the hospital, (near the entrance of Garage 4), Dr. Abouleish decided that he’d had enough of this frantic schedule and said he didn’t want to “go by the schedule” anymore and then, he decided to simply sit down on a bench in the hallway and began to laugh. As per his usual, he took matters into his own hands and found humor in the situation. Although he may have been late to this particular interview, he obviously still got the job!

One of Dr. Abouleish’s CA2 residents recalls an occasion that one day while on his OB rotation, there was an Egyptian pregnant woman who’s English was rather poor, so he asked Dr. Abouleish if he could translate. He asked the resident, “Why do you think she is Egyptian?” And the resident replied, “Her name sounds Egyptian and she said she was Egyptian.” The resident was quite perplexed about why he was asking and then Dr. Abouleish asked, “Does she walk like an Egyptian?” There was a popular song with this title at the time, but the resident thought there was NO WAY this 70ish year old would know it. The resident responded that she was in bed in labor and why would that even be of concern?” He started laughing saying his daughter would play the song every chance she could.

Dr. Abouleish’s career continued to flourish at the University of Texas Medical School at Houston. He was very dedicated to the care of his patients and the education of his residents. He made the OB faculty call room code the same as his office telephone extension, 43023, which became a living memory of his significant presence on the obstetric floor of Hermann Hospital. He was also very skilled at placing spinal blocks and, urban legend has it that, he could place a spinal block with his eyes closed, utilizing only his tactile senses. Additionally, in 1985, he founded the annual meeting, Texas Anesthesia Conference for Obstetrics (TACO). This conference was such a success, he then worked with Dr. Tom Joyce at Baylor to make TACO an annual meeting that was co-sponsored by UT Houston and Baylor. In 1999, Dr. Abouleish was honored to be selected by SOAP to give the Gertie Marx Lecture and be awarded the prestigious Nils Löfgren Award. 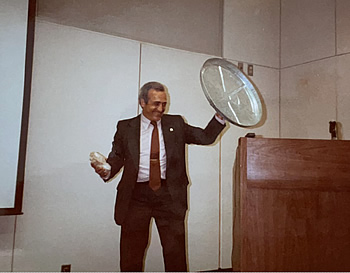 By the time he retired in 2001, Dr. Abouleish was teacher, mentor and friend to many residents and anesthesiologists. He is remembered fondly for his big smile, his keen sense of humor and his unwavering dedication to patients and resident education. One former resident tells the story of him coming to a M&M Conference with a rock in one hand and a garbage can lid in the other. He said he was coming ready for battle, as he presented a theory during a case report that was worthy but evidence was lacking.

Dr. Abouleish was always full of moments of wisdom and humor. A former faculty stated that whenever he had a new situation in OB where he was questioning his own judgment, he always called Ezzat, and he either confirmed his thought or gave him a new perspective. Those actions allowed him to be successful when caring for difficult patients. He always had another perspective, which is a trait that many faculty who worked with him have adopted in their own teaching and clinical practice.

In addition to his 71 peer-review articles, 100+ national and international lectures, Dr. Abouleish was an accomplished artist and journalist. He was a long-time chair of the ASA Committee on Art and ran the art exhibit at the ASA annual meeting. After retirement, his second career as an artist truly blossomed. His art covered many topics from nature, political commentary and religion. His true passion was Islamic art where he combined art and calligraphy. 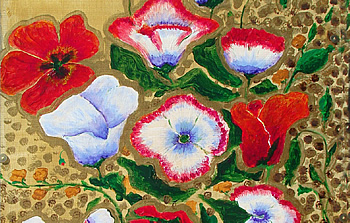 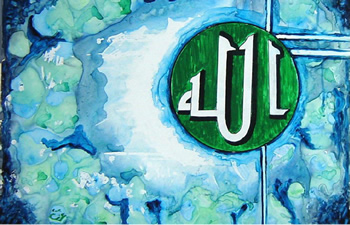 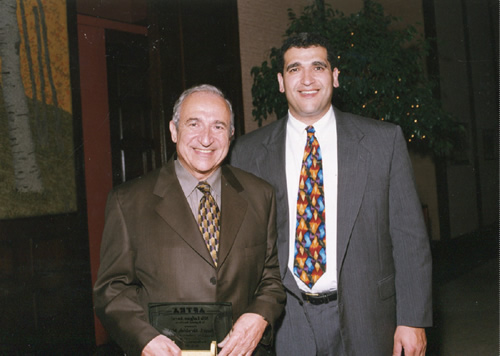